More than just a consummate professional, Erica Justice embodies the American dream as she blends a genuine entrepreneurial spirit with her natural calling as an artist. Armed with a passion for art and design, Erica graduated from the University of Georgia and set a course for success with the establishment of Justice Virtual design in 1999. Erica’s primary goal was to empower business owners by giving them the freedom to bring their imaginations to reality. She understands the importance of that first impression and works diligently to deliver products of the highest quality. From three dimensional floor plan modeling to architectural renderings, web development to logo branding, Erica’s multifaceted talent as a creative artist and business manager is second to none.

Veronica Preston has accumulated over 10 years of experience in various mediums of design with a focus on digital media. She graduated from The Art Institute of Atlanta with a B.F.A in Graphic Design and has gone on to Television and Film as a Broadcast Designer and later finding a home in Interactive Design.

Keeping up with a fast pace and not missing a beat with an added personal touch, the world of the glass screen becomes alive whether it’s a website, animation or fresh new interface. Veronica Preston is one of many vital components to Justice Virtual Design. 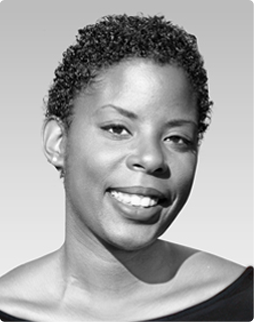 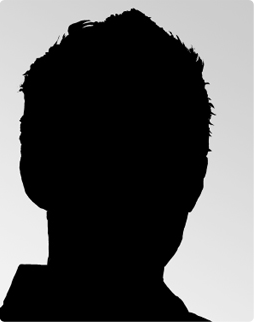 We are always excited to find new talent! Feel free to send us your resume, a cover letter telling us a little about yourself, and samples of your work.

The difference between ordinary and extraordinary is that little extra